You are here: Home1 / Arjen Boin

Arjen Boin is a co-founder of Crisisplan BV. He is a professor at Leiden University and an adjunct professor at Louisiana State University. He received his Ph.D. from Leiden University, where he taught at the Department of Public Administration. Arjen was the director of the Leiden University Crisis Research Center and the founding director of the Stephenson Disaster Management Institute at Louisiana State University. He has published widely on topics of crisis and disaster management, leadership, institutional design and correctional administration. His books include The Politics of Crisis Management (Cambridge University Press, winner of APSA’s Herbert A. Simon book award), Governing after Crisis (Cambridge UP, 2008), Crisis Management: A Three Volume Set of Essential Readings (Sage, 2008), Designing Resilience (Pittsburgh University Press, 2010), Mega-crises (Charles C Thomas, 2012) and The European Union as Crisis Manager (Cambridge UP, 2013). Arjen serves on the editorial board of Risk Management (Palgrave) and the Journal of Contingencies and Crisis Management (Blackwell). He is the Editor for Public Administration, a premier journal in the field. 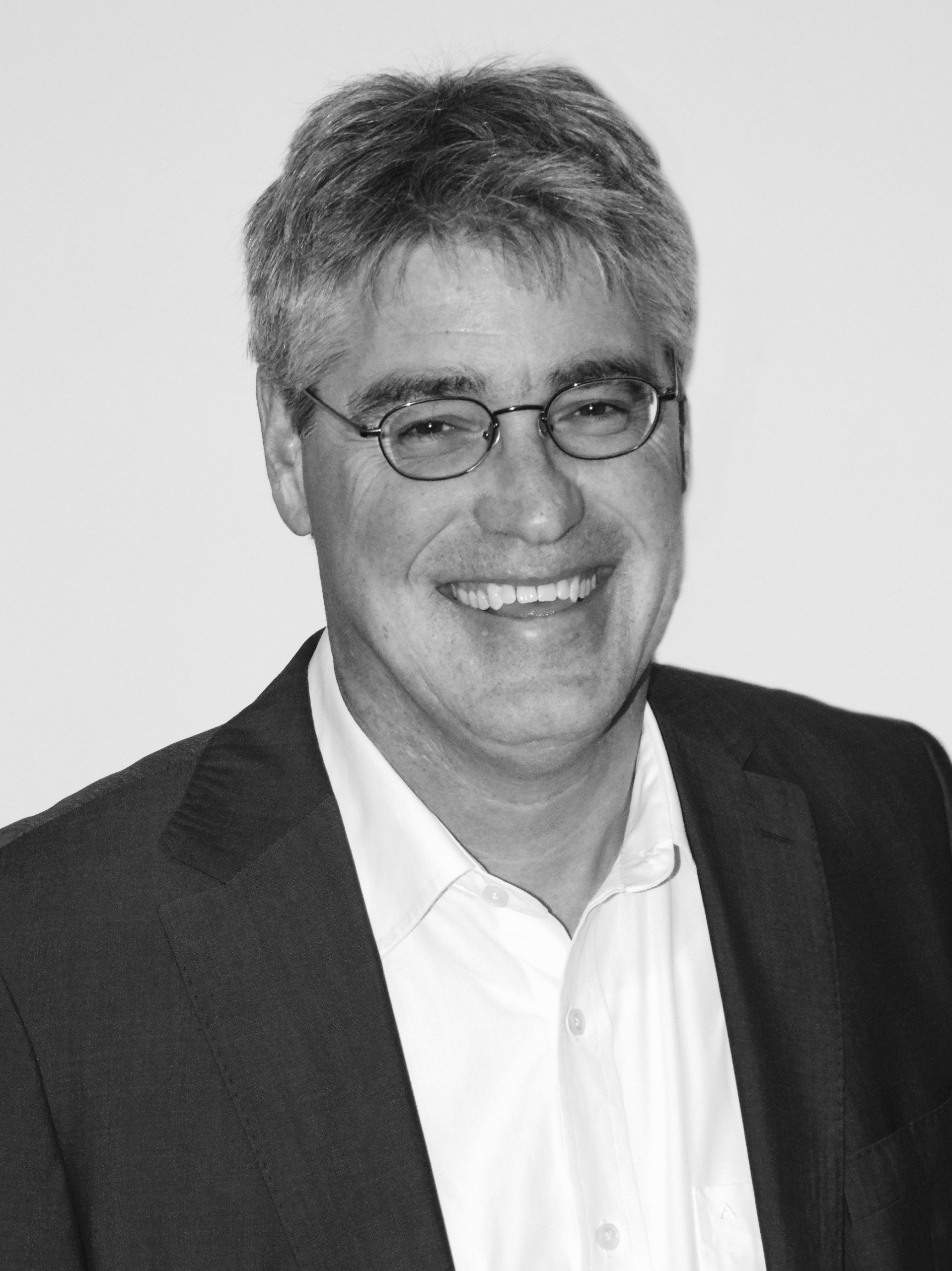